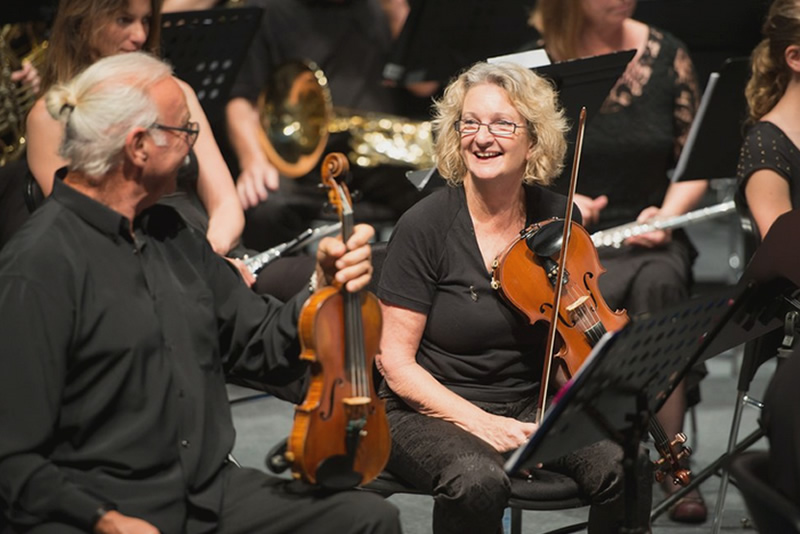 The Lismore Symphony Orchestra was formed in 2003 from a group of dedicated musicians living in the Northern Rivers. This forward-thinking group, led by Ian Bowles and Karen Traise, created something special for the people of Lismore and surrounding areas that continues to this present day.

Our goal is to bring classical orchestral music to the people of the Northern Rivers and we do that with our two concert series each year. In December 2016, it was wonderful to be part of Handel’s Messiah performed under the baton of well-known Australian conductor, Richard Gill.

The same year LSO partnered with Southern Cross University bringing a new dimension to the orchestra and its growth over the next few years. 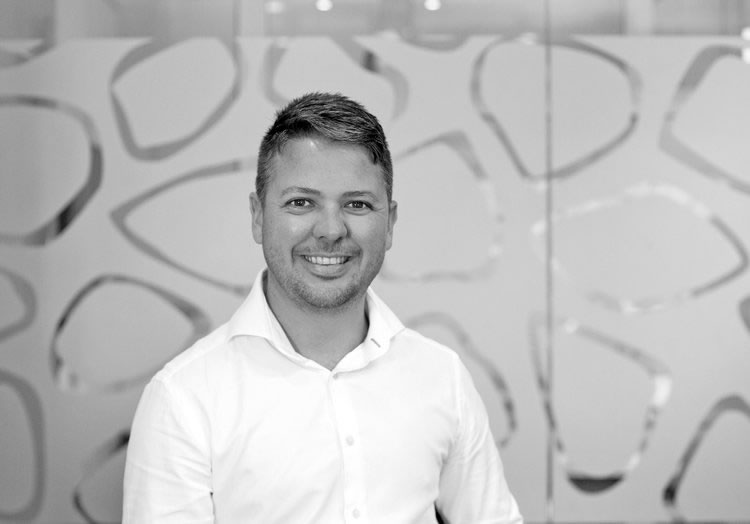 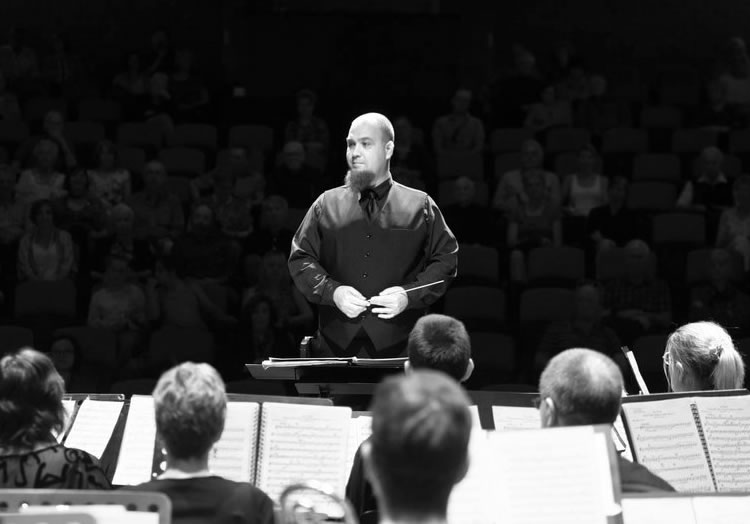 We would love to hear from you! There is no set grade level required – you can have a look at the sheet music for our concerts and see if it’s a good fit. There are no formal auditions, just come in for a few rehearsals.

In order to ensure that the orchestra is able to give the best possible performance at each of its concerts, you would be expected to:

We rehearse for about 10 weeks leading up to concerts (excluding school holidays) on Thursdays from 7 to 9pm in the D Music Block of Southern Cross University, Lismore. About one Sunday a month we have a Sunday rehearsal from 3 to 5pm.

At the moment we are particularly seeking: 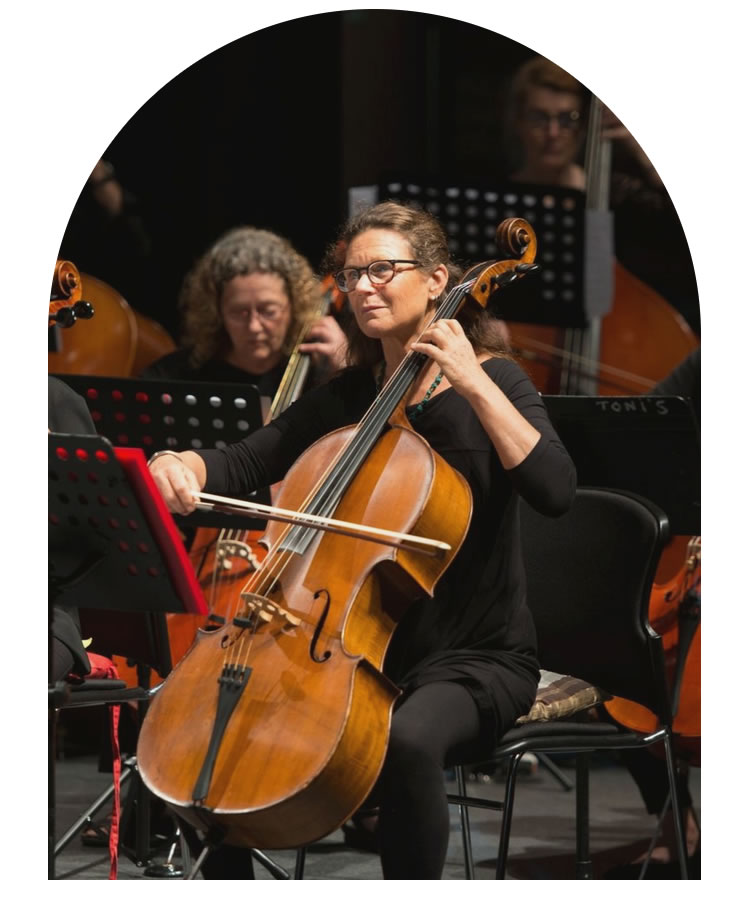 Do you have social events?

Absolutely! We go out to a local pub after most rehearsals, and sometimes we do social lawn bowls on a Sunday afternoon. We have also organised to go away for weekends together to the Jumpers and Jazz festival in Warwick, QLD. Everyone is pretty friendly!

How long do I need to commit to playing?

Three times a year, a player call will be emailed out asking for availabilities for the upcoming rehearsals and concert.

When are the concerts usually held?

We usually hold three series’ a year, one around March/April, a proms concert in June/July, and one around October/November. 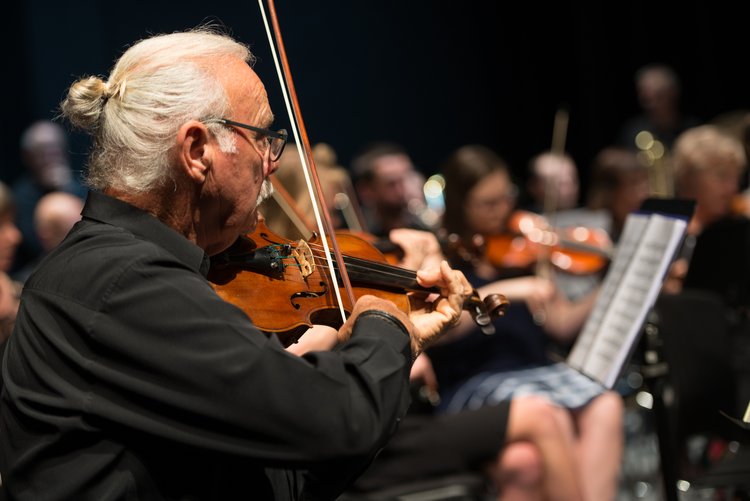 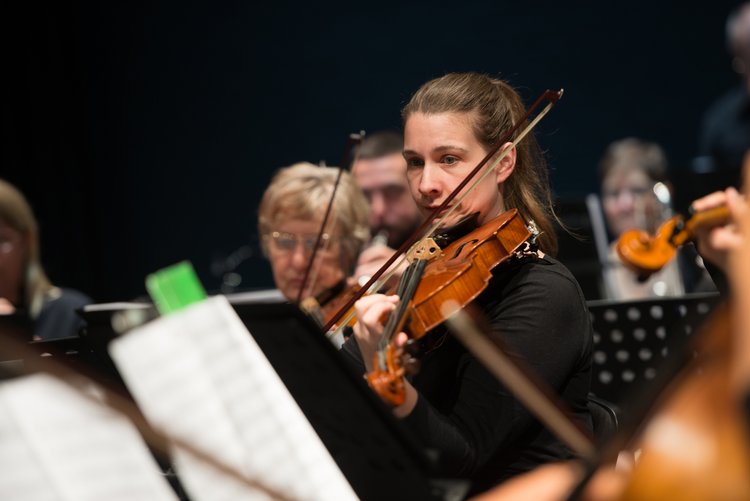 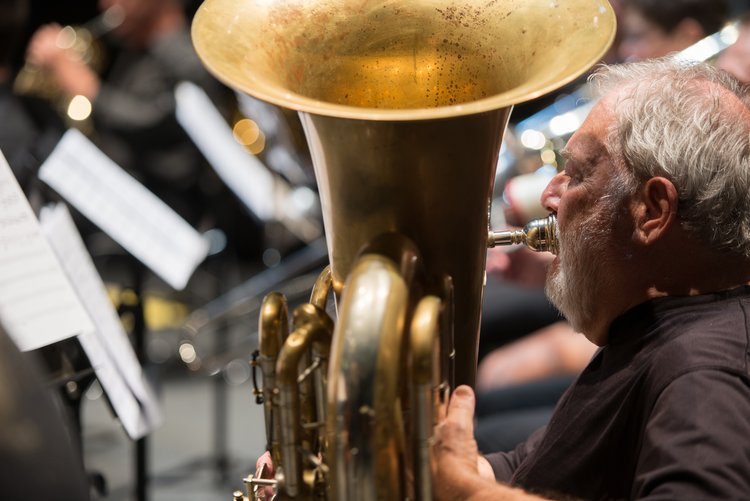 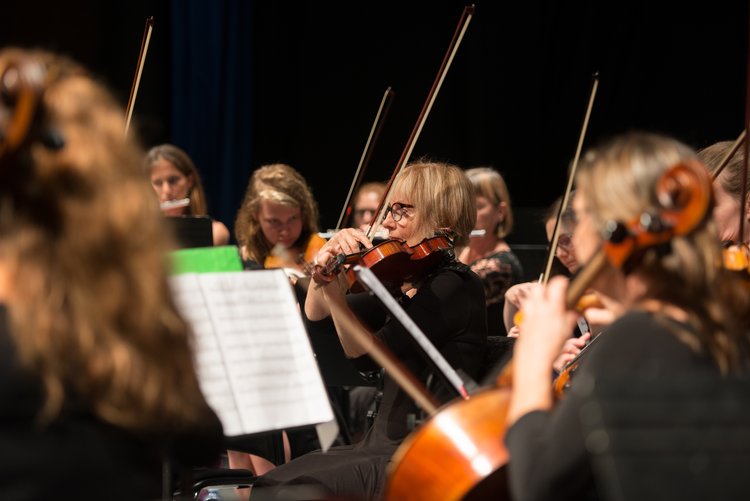 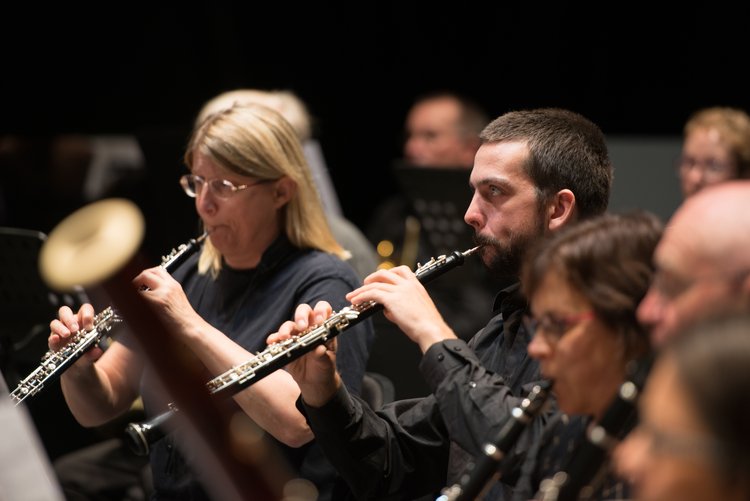 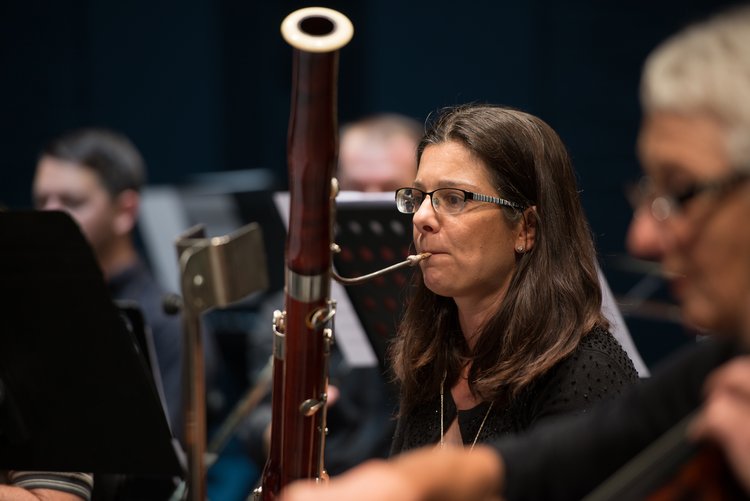 Lismore Symphony Orchestra operates on Bundjalung country. We acknowledge the Bundjalung people as the traditional custodians of this land which we live, learn & work on.